Posted on May 22, 2019 Posted By: admin Categories: Articles, Christian Living 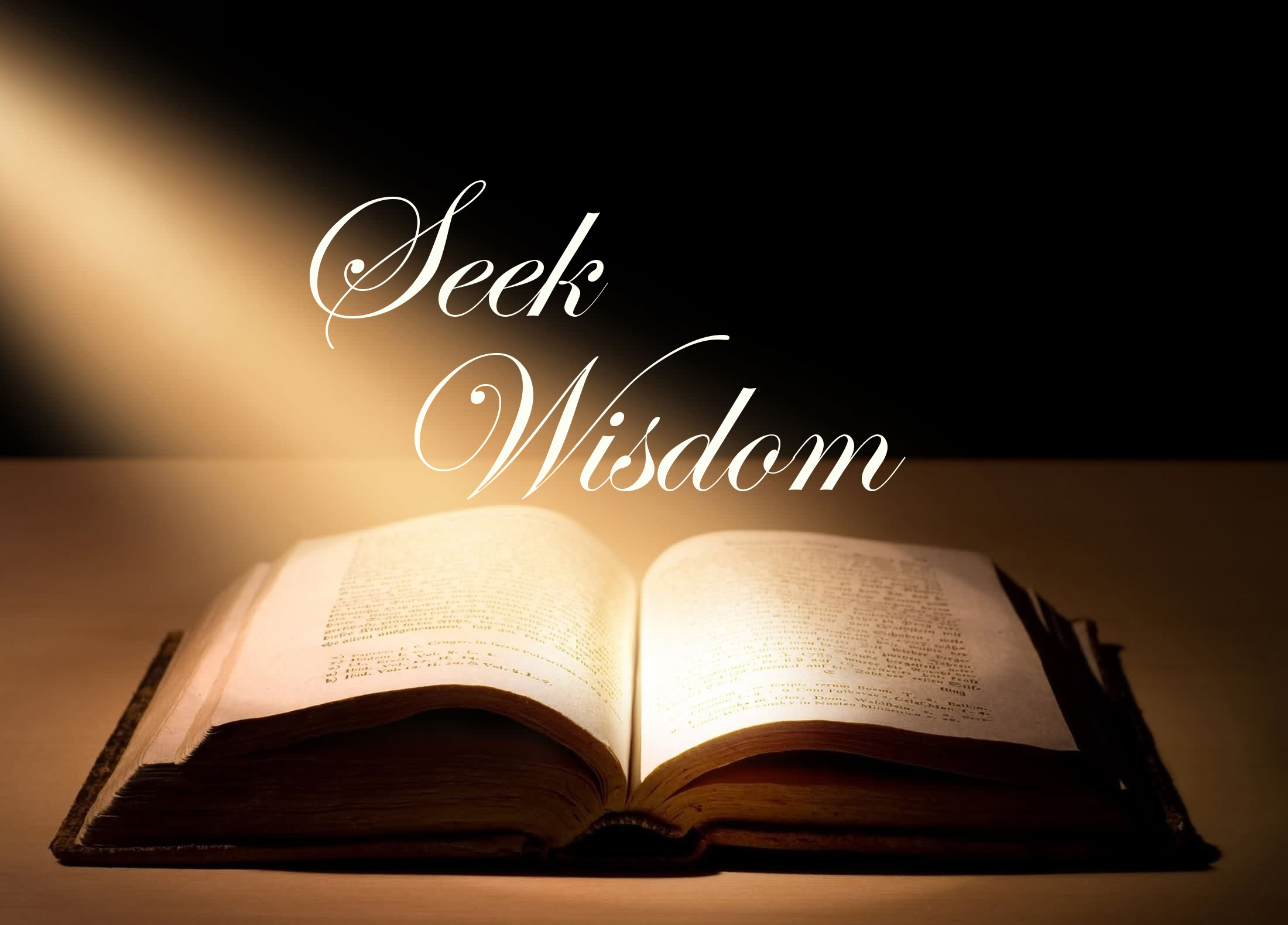 For quite sometime we have been studying about the gifts of the Holy Spirit, and we’ve been learning that the Holy Spirit is the most important personality living on the earth today” He is actually God’s divine executive agent currently living in our world, and as the third Person of the trinity, He is continuing the work of Jesus Christ” As a Christian, you need the Holy Spirit, His ministry and His gifts in order to live a victorious Christian life”

After this incident, Jesus gives Ananias a supernatural revelation (a word of knowledge) about what has happened to Saul” Jesus tells Ananias:”arise and go to the street called Straight, and inquire at the house of Judas for one called Saul of Tarsus, for behold he is praying” And in a vision he has seen a man named Ananias coming in and putting his hands on him, so that he might receive his sight” (Acts 9:11-12″ Please notice that Jesus gives Ananias a supernatural revelation about what has taken place in Saul’s past—he’s become blind!

When Ananias showed reluctance to go pray for Saul because of the havoc and pain he’s caused the church of Jesus Christ, the Lord gives him, this time a word of wisdom about Saul” He gives him a supernatural revelation about his future” This is what Jesus said of Saul’s future to Ananias:”go, for he is a chosen vessel of Mine to bear My name before Gentiles, Kings, and the children of Israel” (Acts 9:15)” As of this time, Saul did not know what his future looked like” But God gave Ananias a supernatural revelation about His plans and purposes for Saul” Truthfully, Saul ended up a chosen vessel of the Lord who bore the name of the Lord before Gentiles, Kings and the children of Israel”

Your future is a secret to you because you don’t know what tomorrow holds for you” According to Deuteronomy 29:29,”the secret things belong to the Lord our God…” This means that your future which is a secret to you is only known by God, and 1 Corinthians 2:11 tells us that:”no one knows the secret things of God except the Spirit of God”In other words the only one who knows the secrets of the Father is the Holy Spirit, and this explains why it’s Him who confers the gift of having revelation about the future to us” I pray for this gift to be stirred up in you and in the church”