Posted on May 22, 2019 Posted By: admin Categories: Articles 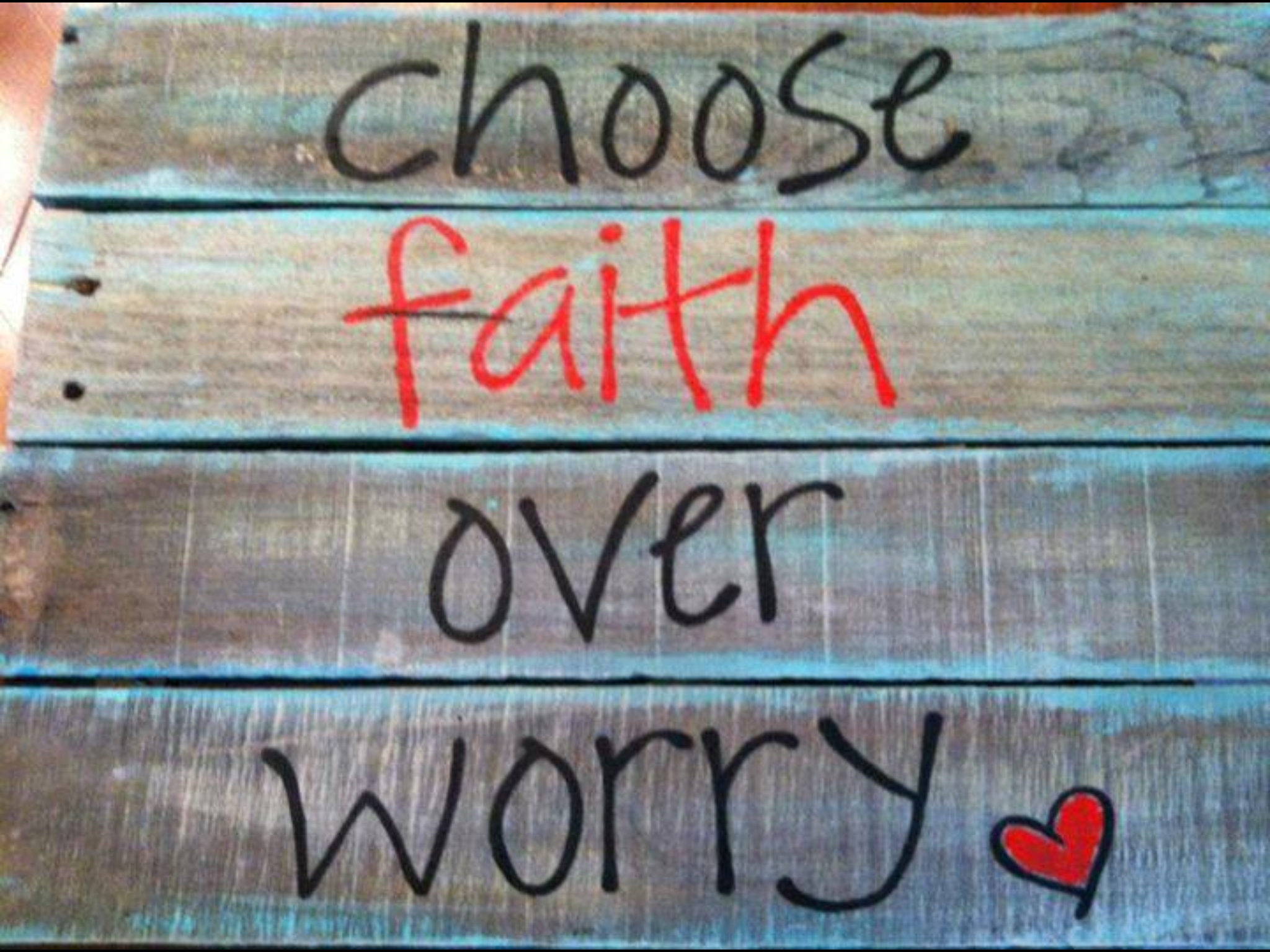 For the past weeks, we’ve been studying about the gifts that the Holy Spirit bestows on people to empower them for life and spiritual service” We have so far discussed the three revelation gifts of the Holy Spirit; word of wisdom, word of knowledge and discerning of spirits” These gifts are called revelation gifts because they reveal something” Today, I want to introduce you to the gifts that do something, and the gifts that do something are called power gifts” The power gifts are faith, working of miracles and gifts of healings, but I would only discuss the gift of faith today”

In I Corinthians 12:7-9, Paul writes:”the manifestation of the Spirit is given to each one for the profit of all”””for to one is given””” faith by the same Spirit…” This gift of the Spirit (faith) is not the same as saving faith” Saving faith is the element of belief in God that an individual needs to posses in order to be Born Again” In Ephesians 2:8, the Bible tells us”for by grace you have been saved through faith…” This type of faith that leads to salvation is called saving faith and is not the same as the gift of the Spirit which the Amplified Bible calls”wonder-working faith”

This gift of the Holy Spirit called”special faith” empowers the believer to receive miracles” There are certain situations and problems that you sometimes will encounter that requires more than ordinary faith to solve” It usually will take a miracle for such problems to be solved, and to activate the miraculous in your life, you will need this special faith or wonder-working faith to solve the problem” This is because this kind of faith empowers you to receive miracles”

Daniel in the lion’s den received a miracle” In those days as well as throughout history, those who were thrown to lions were instantly devoured by the lions” Why didn’t the lions devour Daniel in his case? The Bible tells us that”Daniel was taken up out of the den, and no injury whatever was found on him, because he believed in his God” (Daniel 6:23)” The word”believed” in this verse is the same word translated in the Greek as Pistis, which literally means faith” In other words, God gave Daniel special faith, which is a manifestation of the Holy Spirit to receive deliverance from the lions” Daniel didn’t do anything” He just lay down and went to sleep” His faith was passive rather than active, yet he received a miracle” I pray for the Holy Spirit to grace you with this gift of special faith to receive your miracle and deliverance”